HOW THE UNDERWOOD BROTHERS GOT THEIR START

Raised in Holbrook, Arizona, Robert and Richard Underwood learned to beautify their world from their father, a County Agent with a deep passion for the land. Nurturing the sandy native soil with richer top soil, they put in a lawn that was the envy of the town. They planted elm trees as a windbreak against the strong winds that blew through and a weeping willow that grew to 60 feet in height. They didn’t realize they were planting the seeds for their future business.

When Bob was discharged from the Service in 1971, he worked as a landscape laborer and discovered he loved it. In 1974, he borrowed a pickup truck from his uncle and $1000 from his mother to start AAA Landscape in Tucson. 6 months later, he asked his brother Rick to be his partner, just because Rick had his own pickup. They’ve been partners ever since, establishing a leading presence in both the Tucson and Phoenix areas.

While they’ve become highly accomplished business men, Bob and Rick remain artists at heart. This is the source of the company’s tagline: We Beautify the World. Seeing their vocation as a calling, as well as a profession, they view the company’s work as an opportunity to positively impact people’s lives on a daily basis. This is the true purpose of AAA Landscape. 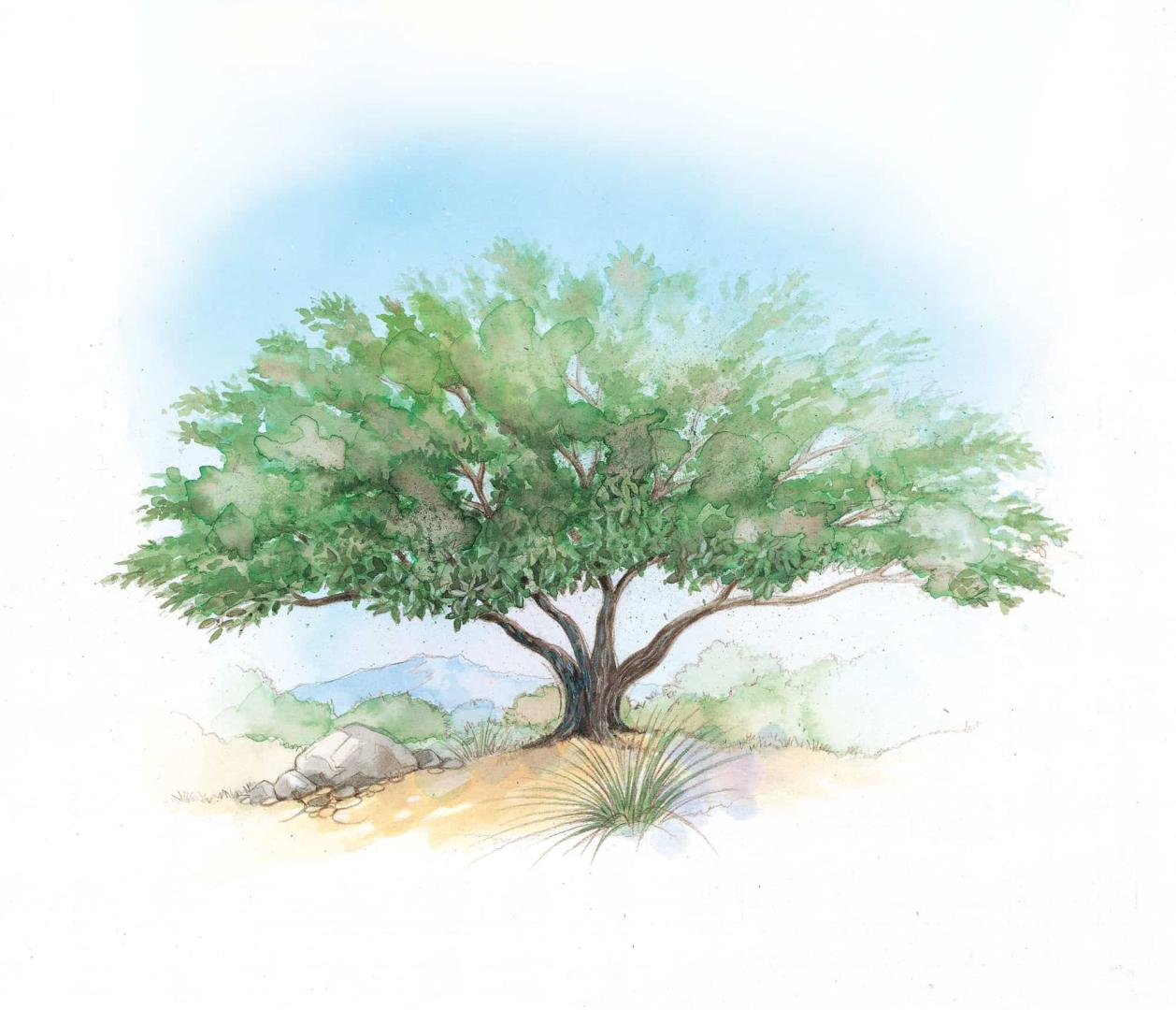 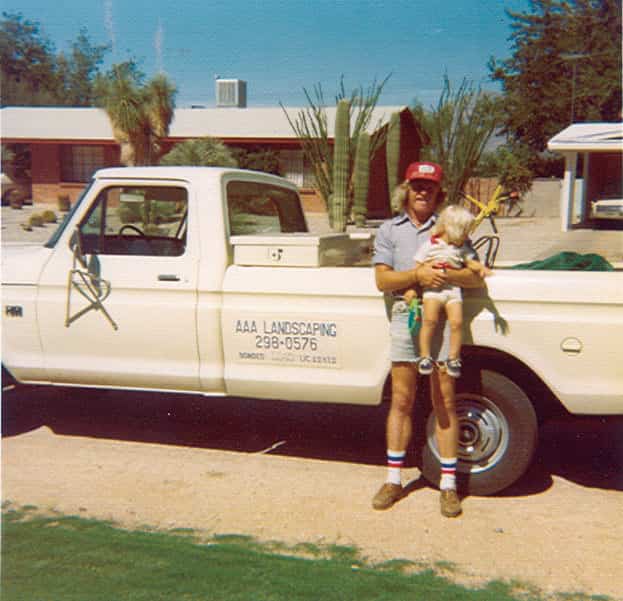 Learn how  AAA Landscape is protecting its employees and community during COVID-19. Find out how.